Professor Tim Christofides first qualified as a doctor in 1995 and performed his internship at the Chris Hani Baragwanath hospital.

During his training he uncovered a special interest in paediatric plastic surgery. This mostly involved cleft lip and palate surgery as well as craniofacial surgery. On completion of his Plastic Surgery training in 2004, he undertook a fellowship in craniofacial surgery in Oxford in the United Kingdom. This was under the tutelage of Dr Steve Wall (a past president of the International Craniofacial Society). During his time in Oxford he gained experience in craniofacial and cleft surgery and was exposed to the art of cosmetic surgery.

Currently he practises at Sunninghill Hospital and Morningside Clinic as a fully qualified plastic surgeon. In addition to this, he works at Charlotte Maxeke Johannesburg Academic Hospital (previously JHB General) where he is very involved in the training of future plastic surgeons (registrars). In 2014, he was made an adjunct Professor of Plastic Surgery by the University of the Witwatersrand for his academic and research achievements.

He is registered as a fully qualified plastic and reconstructive surgeon with the Health Professions Council of South Africa (HPCSA). He is also registered with the General medical council (GMC) in the United Kingdom as well as the Cyprus Medical Council (CMC). 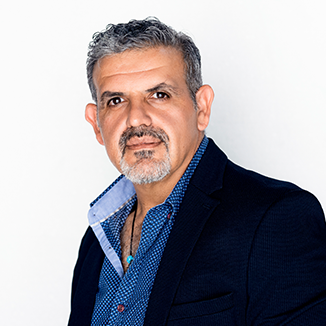