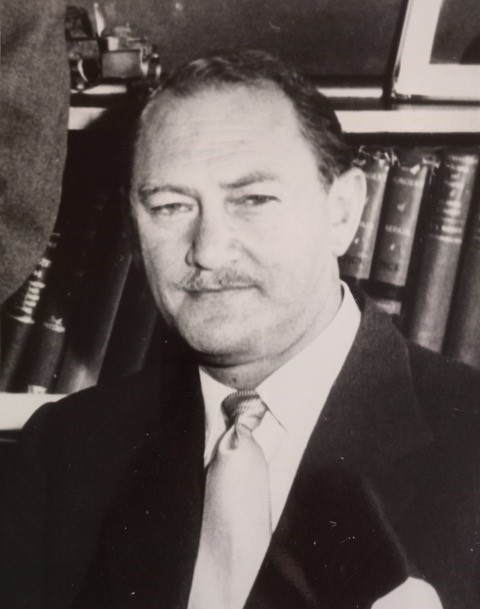 
International warfare and the two World Wars in particular did little to benefit Mankind, but they undoubtedly did play a role in the development of the specialty of Plastic and Reconstructive Surgery. Prior to World War 2, there were no recognised nor registered plastic surgeons in South Africa.

In 1940, Jack Penn and Norman Petersen were sent to learn techniques and acquire experience from the four pioneering plastic surgeons working in the units that had been established in England for the management of war casualties. On their return to South Africa, Jack Penn set up the Brenthurst Military hospital for Plastic Surgery in Johannesburg, whilst Norman Petersen created a similar unit at the Springfield Military hospital in Durban. For the remainder of the war, they treated and operated on thousands of injured and burnt soldiers, airmen and military servicemen.

Jack Penn published a journal entitled the Brenthurst Papers, which may have been the first journal devoted entirely to plastic and reconstructive surgery in the English language. In 1966, he commissioned Ernest and Jo Ullmann to create the Brenthurst Tapestry to brighten the wards at Brenthurst clinic. The tapestry depicts various figures and symbolic emblems representing the background and modern period of plastic surgery as surgical speciality. These rest above the caption “It is the Devine Right of Man to Look Human”. This tapestry depicting the evolution of plastic surgery through war and peace was recently donated to The Aesthetic Society by Dr Jack Penn’s son, Dr John Penn and is now displayed in the organization’s board room.

Jack Penn chose the phoenix rising out of the flames as the symbol of the Brenthurst clinic and later as the logo for APRASSA. In his words “this mythological bird, rejuvenated out of the flames was taken over from the Military Hospital named ‘Brenthurst’ where many pilots brought down in flames were later to fly again”. It is indeed a beautiful and fitting symbol for the speciality of plastic and reconstructive surgery.

In 1945, Petersen moved to Cape Town when he was appointed Plastic and Maxillo-facial surgeon to Groote Schuur Hospital. There he established the first teaching or training Department of Plastic Surgery under the auspices of the Medical School of the University of Cape Town. A similar process evolved three years later at the University of Witwatersrand when James Cuthbert, who had worked throughout the war with Harold Gillies, was appointed Plastic and Maxillo-facial surgeon to the Johannesburg group of teaching hospitals, and he started a training unit for registrars in plastic surgery at the Wits Medical School.

In the late 1950s three other plastic surgeons, all who did the training in their speciality in England, set up plastic surgery units or departments in the Universities of Pretoria, Stellenbosch and Natal. A later generation of plastic surgeons who had received their training in one of the previously mentioned units i.e., in South Africa, established the academic departments of plastic surgery in the University of the Orange Free State, at Sefako Makgatho Health Sciences University (formerly Medunsa - the Medical University of South Africa), and most recently, the Walter Sisulu University. Further details of the creation and development of these academic and teaching departments, the staff and personnel involved, and some of their significant achievements, are to be found in this history.

The Association of Plastic Surgeons of Southern Africa was founded in 1956 by the six plastic surgeons then in practice. With the expansion of the speciality and the increasing numbers of surgeons, it has now become the Association of Plastic, Reconstructive and Aesthetic Surgeons of Southern Africa with a membership numbering 175 Details of the annual general meetings and Congresses of the Association, including the organising Chairperson and venue, the invited guest speakers and special lecturers, are all on record.

Photo of the Founding Members 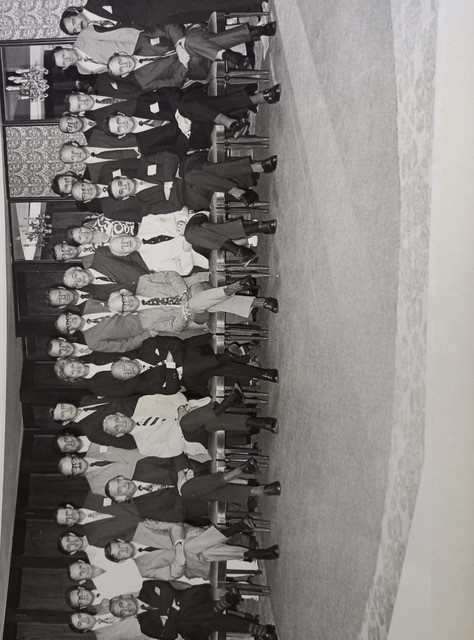 Photo of the AGM that took place in Durban in 1972


The office bearers of the Association i.e., the President, Secretary, Treasurer, and members of the Executive Committee, are all listed.

From the founding of the Association, Honorary Membership has been offered too many distinguished plastic surgeons from other countries, including all the invited guest speakers to the annual Association congresses. A list of these Honorary Members from 1971 to current is available.

As a number of the early and senior plastic surgeons of South Africa are now deceased or retired, they will not appear on the list of members of the Association. Nor will a significant number who have emigrated to practise in other countries. Thus, their names and qualifications, a brief summary of their careers, and any honours or special achievements, have been recorded. 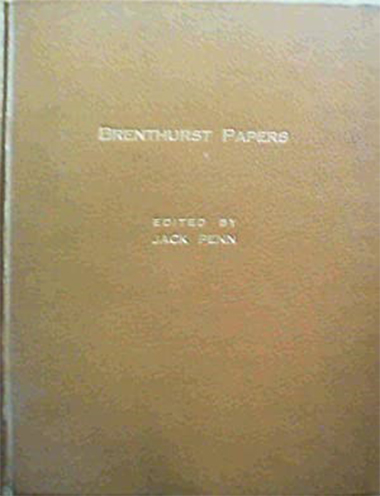 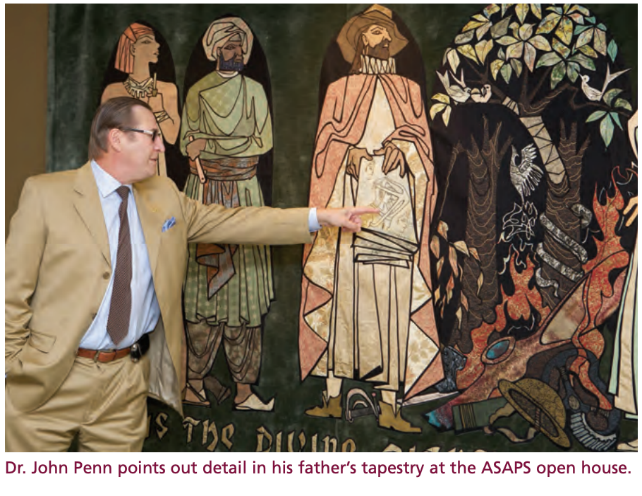 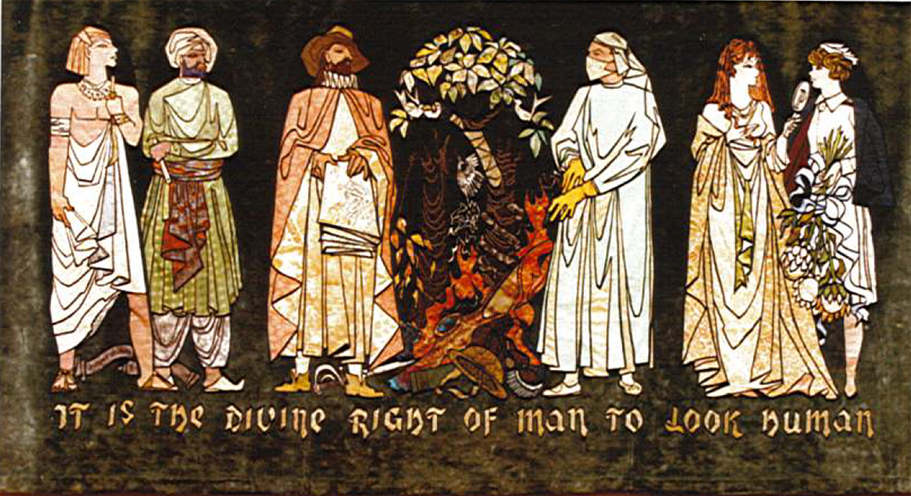 Types of cosmetic and reconstructive procedures