Dr Peter Scott is a plastic surgeon in private practice at Mediclinic Morningside in Sandton. He trained at the Johannesburg Hospital Teaching Circuit initially in General Surgery and then Plastic & Reconstructive Surgery. He registered as a plastic surgeon in 1987. Initially he worked as a Consultant at the Johannesburg Hospital, before entering private practice in 1988. His interests are mainly aesthetic surgery with an interest in facelift, noses, ears, breast and body contouring , and a reconstructive interest in melanoma and oculoplastic surgery.

Dr Scott is a full member of the Association of Plastic Reconstructive and Aesthetic Surgeons of Southern Africa (APRASSA) where he has served on the executive board since 2007. He is also a member of the International Society of Aesthetic Plastic Surgery (ISAPS), where he has served as a board member since 2015. Dr Peter Scott is a past president of South African Melanoma Advisory Board, SORSSA and was ISAPS Chair of National Sectretaries from 2015 to 2018. He is also a member of South African Society for Surgery of the Hand (SASSH), Rhinoplasty Society Europe (RSE), and an international member of ASAPS and ASPS. He has presented numerous awards at various ASAPS, ISAPS and RSE meetings. 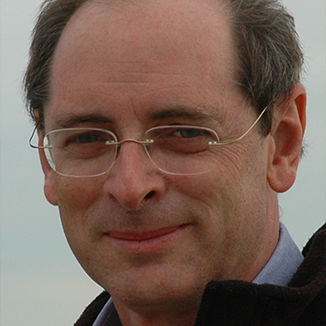